Register a free account today to become a member! Once signed in, you'll be able to participate on this site by adding your own topics and posts, as well as connect with other members through your own private inbox!

Map Maker
Server Admin
In order to avoid any further cluttering, all future feedback on loot should be posted here as a reply to this thread. Any feedback posted outside of this thread will be disregarded.

Copy the below items and fill in according to your findings:

What loot container did you loot?

How many times did you loot it before posting feedback?

How many times did you loot it before posting feedback?
bradley once, other stuff over 20 times
What is y
Yes


I really like the components in the boxes and the researchable items are more rare now and i like that aswell, Bradley loot is pretty bad, ill destroy bradley more times today and i will post more feedback.

What loot container did you loot?
Bradley
How many times did you loot it before posting feedback?
2 times
What is your feedback on the containers?
They are a gamble as they should be, you can get profit out of it, but barely. I think bradley is pretty stable for now, but a chance of m249 would be nice

Staff
I've tried a few of the containers that spawn roadside.

Red, Blue and Oil barrels and Large Boxes: Looted ten of each ones:
Red Barrels: Sewing Kit and ropes a bit on the high side, average loot with some clothing 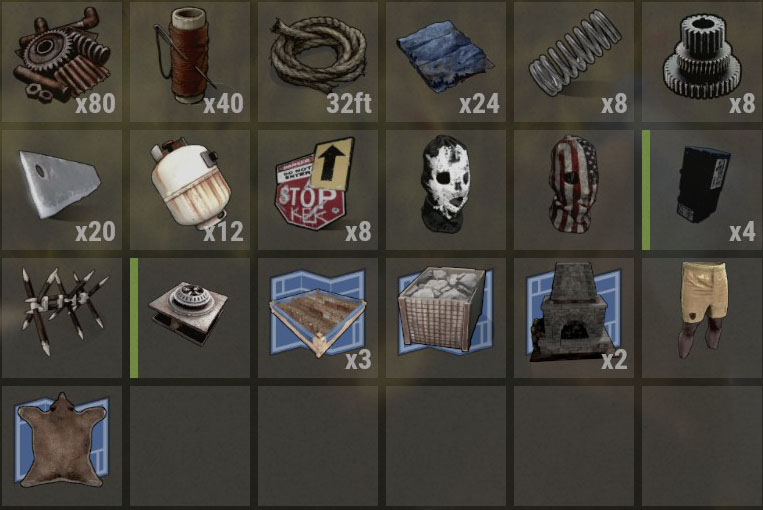 Blue Barrels: Sewing kits need to be toned down, overall good for consumables, a bit low for sheet metal. Some semi bodies, smg bodies not shown (one in 20 loots, way too rare) 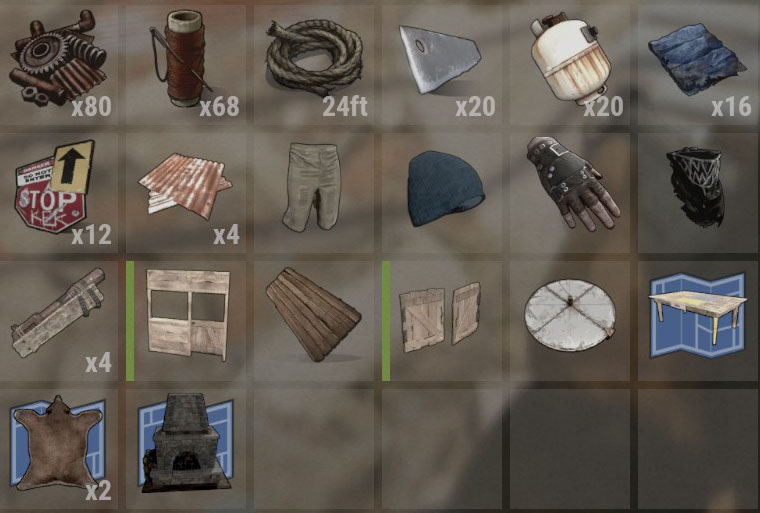 Large Box: More interesting loot. As they happen once for 3-4 barrels, overall is still balanced. No SMG bodies (too low chance?), a few times cameras or computers (always seen 4 pieces per time). Roadsigns perhaps too high, sheet metal on the low-ish side. 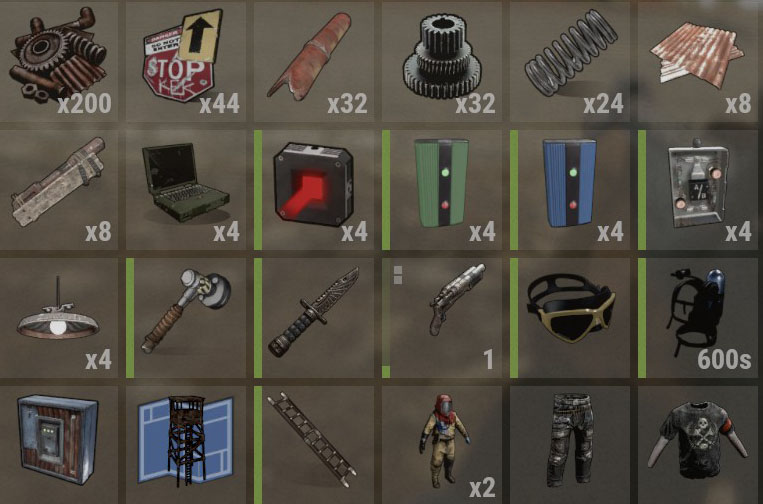 Oil Barrels, side of the road: Overall 257 Crude Oil + 87 Low grade on average per barrel. It's way TOOO much. 10 barrels which are easy to find will yield at the end ~8600 LGF, covering a week worth of consumption in 5 minutes. 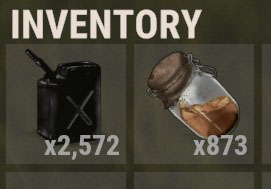 Toolboxes: Loot is varied, with a lot of instruments, some clothing, a couple weapons and a few rarer loots like cameras. The loot below was from 6 boxes. As they're rarer than larger boxes, on overall all good. 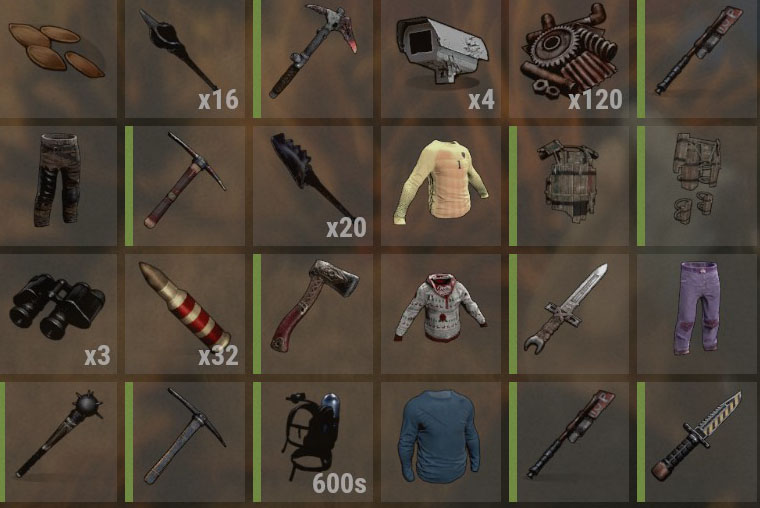 Final conclusions: a few consumables are a bit on the low side, sewingkits and rope drop way too much and often. Rifle Bodies never dropped in here, only in the small military crates from monuments... which makes worthwile doing an airport run or any other high-loot place. Oil barrels need to be dropped to at least a third or a quarter of what they offer now.

Map Maker
Server Admin
This is the feedback i want to see!

Staff
Another thing that might need toning down quite a bit are military crates (https://rustlabs.com/entity/military-crate)

I've done an airport run today, and got out with quite a lot more stuff than was expecting. those are the loots of four crates.

Overall, on a full airport run (with dungeon aswell) i've come out with 112 tech scraps and about 800 hqm. feels a little too much.
I would say, tone down to 1/4 techs, 1/2 rifle bodies, 1/2 cameras and computers, 1/2 HQM... or even a bit more.
Last edited: Mar 19, 2020
You must log in or register to reply here.
Share:
Facebook Twitter Reddit Pinterest Tumblr WhatsApp Email Link
Menu
Log in
Register